The Grand Tours of cycling are more than just bike races – they set the stage for story, legend and folklore. Heroes are born, villains emerge and new tales are written with every passing year.

The huge mountain passes are nothing without the stories that they conjure. As spectators and as cyclists we are drawn to these races, to soak up the atmosphere and experience a flavour of what the riders relish and endure. The victories, the near misses, the controversies and the tension. All of these threads weave their magic and cast a spell. There’s nothing like a Grand Tour. 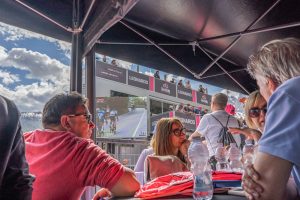 For Jai Hindley of Bora-Hansgrohe, the Giro d’Italia has already given him his fair share of stories at just 26 years old. The young man from Perth became the first Australian to win the Italian Grant Tour, having missed out by seconds just 18 months prior.

Having taken the pink leader’s jersey on the penultimate stage in 2020, he would lose his grip on the prize during a 15.7km TT. A mere 39 seconds separated Hindley from victory, but that wasn’t to be his only moment in the spotlight. Whilst he admitted that it took a while to get over the defeat, it also sparked his determination to try again. 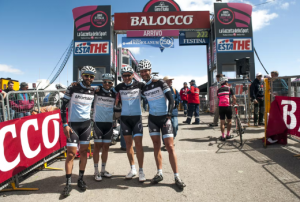 TO THE VICTOR THE SPOILS

Fast forward to this spring and Hindley has quickly put things right, keeping a right grasp on the leader’s jersey in a comprehensive victory. From as early as 9 on the infamous Blockhaus climb, Hindley showed he was a force to be reckoned with. Dropped by the favourites, he bridged back on and then lead out a sprint finish to win in impressive style. His attacking flair was evident throughout the race, with his teammates proving too much for the peloton. Unlike 2020, his lead was so assured that he could – but didn’t – relax on the final time trial. Good things come to those who wait.

The results of a bike race tell you so little about what happened. Without context, these stats are mere seconds and minutes. To revel in Hindley’s victory you have to understand his recent failure. A Grand Tour is a race within a race, with moments of triumph and adversity peppered throughout three weeks of racing. It’s these narratives that first capture our imagination and build the desire to experience the race first hand.

Our partners Thomson Bike Tours only aim is to always get you into the action, to use their privileged access to share the inner workings of the race and introduce you to the famous roads our heroes race on. 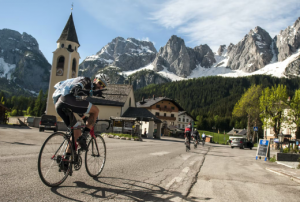 YOU CAN’T GET CLOSER WITHOUT JOINING A TEAM

Whether the Giro d’Italia, Tour de France, Vuelta a Espana or Spring Classics, we get you closer to the action. Our trips are the perfect mix of live race-viewing and challenging and rewarding rides on the legendary routes and climbs of the World Tour’s greatest races.

Imagine witnessing Jai Hindley’s story unfold in front of your very eyes and riding the same roads yourself. Our 2023 Giro d’Italia trip allows you to witness 4 key Giro stages in the Italian Alps and to ride the routes of several key stages., You can climb Stelvio, Monte Grappa, Piancavallo, Monte Ragogna, Sella Chianzutan and many more legendary mountains.

The Giro Organisers have designed another challenging and spectacular route with a focus on long, tough stages with lots of climbing. They’ve also been quite creative with the inclusion of many lesser-known but really spectacular climbs such as Piancavallo, Mount Etna, Sella Chianzutan, Forcella Valbona and a thrilling finale to Stage 16 with the peloton climbing Monte Ragogna 3 times before the finish in San Daniele del Friuli. Of course the legendary Passo Stelvio will play a huge role in the final outcome.

Talk to one of our expert to get you going on our next Pro tour. 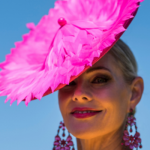 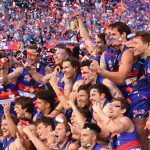