Super Bowl LII – the most electrifying show on Earth and set to be the biggest we’ve seen yet with a jam-packed long weekend starting Thursday 1st February 2018. The lead up to Super Bowl Sunday is filled with some top shelf sports action and plenty of incredible entertainment. Over 110 million tune in on TV every year but less that 70,000 will see it live. If you’re in that lucky number, here’s what to expect….

WHERE WILL  SUPER BOWL LII BE PLAYED?

Way back in May 2014, NFL Commissioner Roger Goodell announced that U.S. Bank Stadium in Minneapolis, Minnesota would play host to this season’s showpiece game. Home to the NFC North’s Minnesota Vikings, construction on the state-of-the-art stadium was completed in time for the start of the 2016 NFL season. The stadium currently seats 66,200 spectators but can be extended to fit at least 70,000. Minneapolis hosts the Super Bowl for the first time in 26 years, when the Washington Redskins beat the Buffalo Bills 37-24 to win Super Bowl XXVI at The Metrodome. 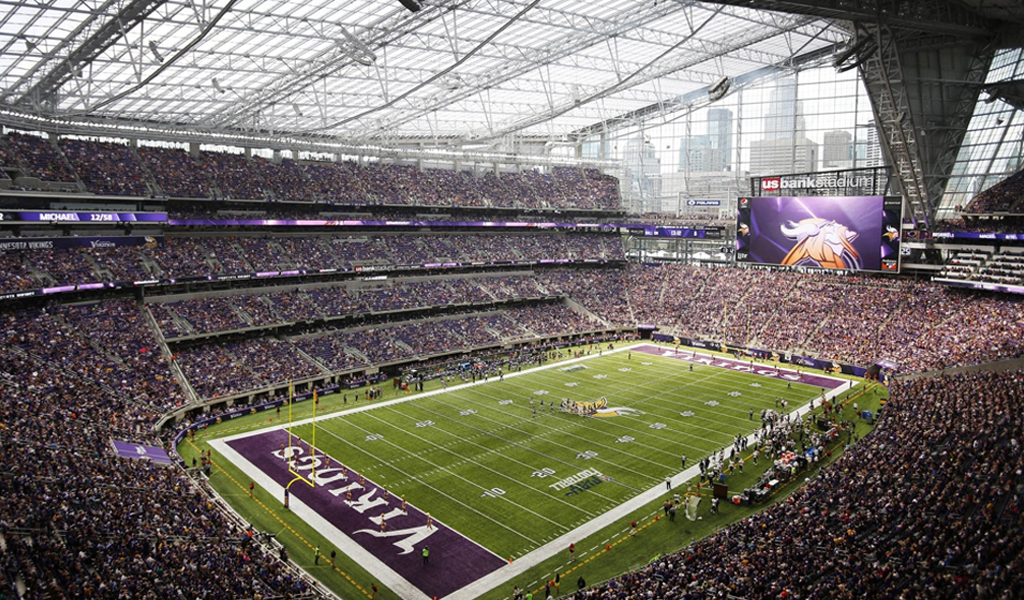 As for the free live concerts, you’ll get to experience both local and nationally acclaimed acts. Amazing Minnesotan artists such as Terry Lewis and Jimmy Jam will feature on the Verizon Up Stage to showcase their talents. They’ll be joined by a magnificent musical lineup including Soul Asylum, Idina Menzel, Morris Day and the Time, Cobi, Dessa, The Revolution and many more.

For more information head to: https://www.usbankstadium.com/events/super-bowl-52

According to the Westgate Las Vegas SuperBook here are the odds for the remaining NFL teams in the 2018 NFL Playoffs.

The line up for the Super Bowl LII long weekend is incredible. From the amazing sporting action to the live entertainment, Minneapolis is the absolute place to be in February. Here’s the lineup:

For NFL fans wanting the full American sports experience this is the perfect way to start an exciting weekend. On Thursday night you have a choice between entertainment and sports. Aussie Matthew Dellavedova’s Milwaukee Bucks head to Minneapolis to take on the Minnesota Timberwolves in a match-up between two of the NBA’s most exciting young teams. NBA basketball is high intensity and a fantastic way to start off a weekend of sports. 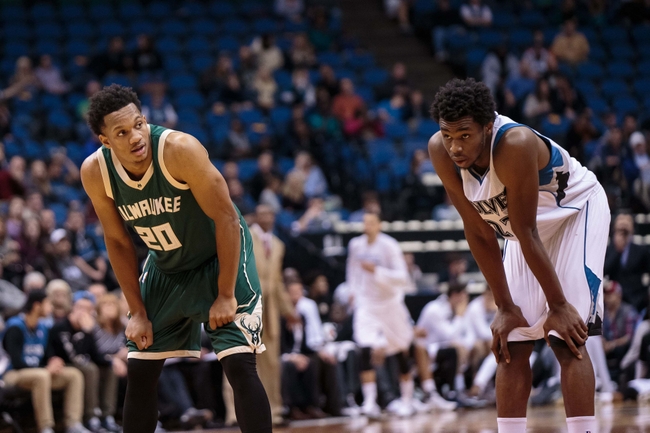 If you’re looking to save that sporting energy for the weekend, here’s option number two. Experience Imagine Dragons live in Minneapolis who will perform along side Mura Masa and Machine Gun Kelly. The concert is set be one for the record books as Imagine Dragons take a detour on their European tour.

Friday is all about speed and wow factor with the choice of an intense NHL ice hockey game or one amazing artist to start off the weekend. The Minnesota Wild host the Las Vegas Golden Knights with the home town heroes looking to derail the white-hot NHL debutants. The Golden Knights have stunned NHL fans and teams alike in their inaugural season, currently sitting atop the Western Conference. Can the Wild halt the Las Vegas juggernaut and send their fans home happy?

If this game of speed is not your cup of tea, then let one of the best in the business put on an epic show for you as she performs live at the Nomadic Party. That’s right P!NK is heading for Minnesota for Super Bowl LII and we could not be more excited for those who choose to attend. 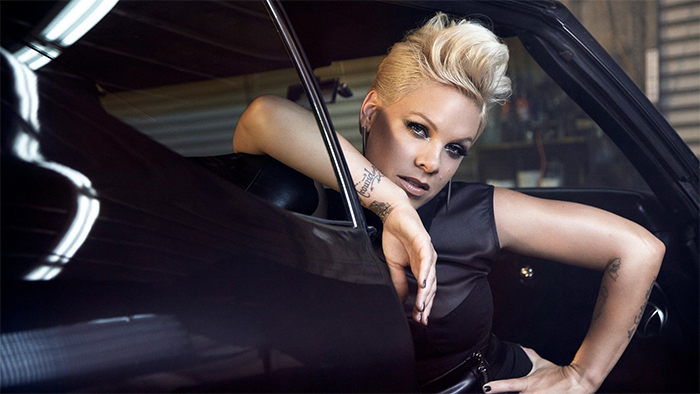 It’s the night before Super Bowl Sunday and if you thought Minneapolis was taking a rest, you thought wrong. The Minnesota Timberwolves are back in action for the second time in 3 days, this time taking on the New Orleans Pelicans and their All-Star twin towers, Demarcus Cousins and Anthony Davis. For NBA fanatics or for those who chose Imagine Dragons on Thursday, this game is your chance to quench your thirst for NBA basketball. For those who’ve had their NBA fill or those looking to let their excitement run free on Super Bowl Sunday Eve, pop queen Jennifer Lopez will headline the DIRECTV NOW Super Saturday Night Party. If you’re ready to party before the big day, DIRECTV NOW is calling your name! 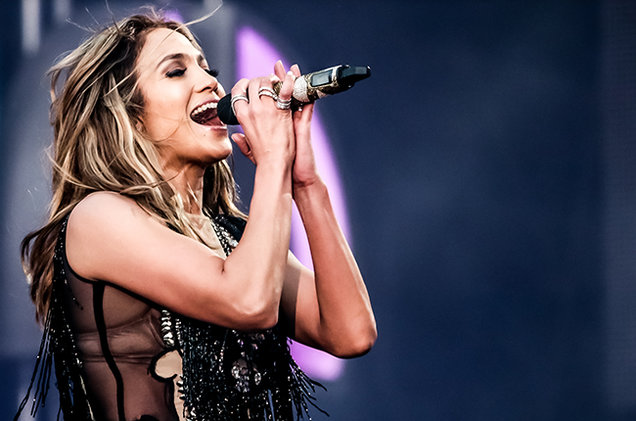 Super Bowl Sunday has arrived! After a big night at the NBA or Super Saturday Night Party get ready to enter the NFL-produced Tailgate Party headlined by US songstress Kelly Clarkson. Festivities include three hours of premium catering and an open bar as well as the amazing entertainment from Kelly, the very first American Idol. And if that doesn’t fulfill your Super Bowl Sunday needs, just wait ’til you hear about the Pepsi Super Bowl LII Half-Time Show!

This year’s half-time performer is not only a Hollywood television and movie star but a truly mesmerising musical artist with huge hits include Can’t Stop The Feeling, Rock Your Body, Sexy Back, Suit & Tie and many more. Yes, be prepared to be entertained by the electrifying Justin Timberlake. Much like his previous two appearances, expect a show-stopping performance as the 10-time Grammy winner takes the field for the Pepsi Super Bowl LII Half-Time Show.

In news broken today (9th Jan), P!NK has now been confirmed to follow up her huge Friday night with her own performance of the US national anthem, Star Spangled Banner, prior to Super Bowl LII.

If you’re interested in Super Bowl LII or looking further afield at Super Bowl LIII in Atlanta please don’t hesitate to Contact Us. We would be delighted to guide you through some package options. 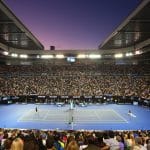 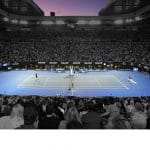