*All prices are GST inclusive. Hotel costs are per person based on Twin Share or Double unless stated 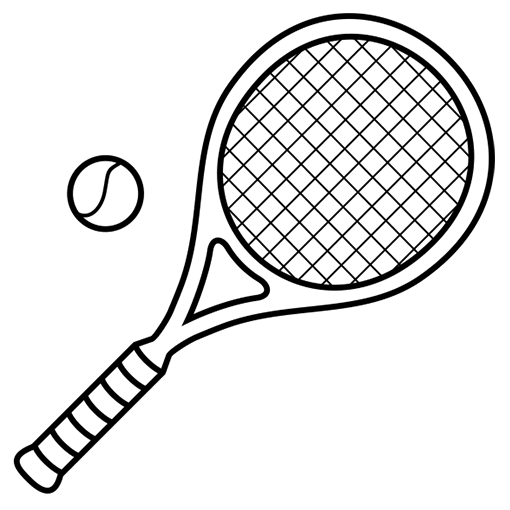 Of course, if that’s all a bit much you can always downsize with our Finals, Semi-Finals, Quarter-Finals and Mid Weekend packages! From the NFL's Super Bowl in downtown Minneapolis to the electric Marina Bay atmosphere at the Formula 1 Singapore Grand Prix, discover our guide to travel in 2019.